I went to my first Java One this year. I was shocked by the sheer size of the event. Thousands upon thousands of people in the Moscone Center. Each session typically held hundreds of people. I wish the sessions had been a little smaller and a little more personal, but I think with the size of the conference there’s no good way to do that.

There were lots of people with Apple laptops there. I routinely saw between 33% and 50% Apple laptops in sessions or in the hang spaces. As an Apple fan, and a strong believer that OS X is well suited for Java development, I was glad to see it.

I was also happy to see multiple Seam sessions, and more importantly, Seam was mentioned in many other sessions as well. I’m convinced that Seam is the Next Big Thing in the world of open source web application development. It seams I’m not the only one. I attended sessions with Kito Mann and Michael Yuan, as well as Gavin King.

I learned a lot on topics I already knew about, and gained exposure to a lot of new, to me at least, technologies such as Groovy and JMX. Some of the sessions were too high level to be of much use, but most of them were very useful. I had been hoping for more networking than I was able to do, but perhaps next time I’ll be more prepared.

I will probably post more entries about specific sessions later on, but I wanted to provide a high level overview of my experience. I will definitely be going back. 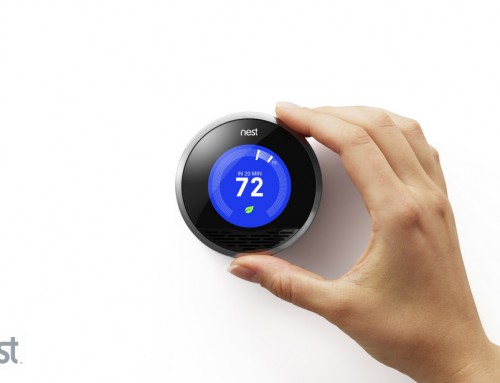