Home/Java/JBoss/Seam/seam-gen and multiple projects
Previous Next

seam-gen is a command line tool (although the new JBoss Tools eclipse plugin supports an Eclipse driven version as well) which can be used to create new Seam projects with a basic set of files, configs, and templates. It can also update the Seam jars in the project, do deployments, echo settings, create new actions, new forms, new entities, and so on. It is very handy, not only for developers who are just starting out with Seam, but also for experienced Seam developers (who might have customized the template resources which seam-gen uses to create the project framework).

The one big gap with seam-gen is that it keeps it’s project settings in a build.properties file in the seam-gen directory of the seam project (which I checkout from CVS as an Eclipse project, making it easy to update). What this means is that there is only one project supported. If I use seam-gen to create a new project called shoestore, then I create another project called yourspace, now I can’t use seam-gen to create a new form in shoestore, or update shoestore to the latest Seam jars.

Obviously if you’re only working on one project at a time, this isn’t a problem, but I tend to have multiple projects going at once. A couple existing applications in maintenance mode, a couple projects under development, and maybe a project or two to test something out in. So tonight I’ve made a couple of tiny changes to to the seam-gen tool, and the ant build.xml file it uses, which allow you to create, and continue to work with, any number of projects using seam-gen.

The two files to change are the seam (or seam.bat if you are using Windows) executable file (found in the root directory of your Seam downloaded (or checked-out) project) and the build.xml ant build file found inside the seam-gen directory, within the Seam project.

with the following lines:

As I don’t have a Windows machine, I have not been able to test changes to the seam.bat version, but they should be similar.

Basically, what we are doing here, is if a second argument has been passed in (i.e. ‘seam myproject new-form’ instead of ‘seam new-form’) we use the first argument, assume it is the project name, and load up that project’s build.properties file when we call the actual seam-gen ant tasks.

That is all there is to it. Now, by prefacing a seam command with a project name, you can manage multiple projects with seam-gen.

Missing features include the windows seam.bat edit (I don’t have a Windows machine to test this on), and a list target to list available projects based on the XXXXX-build.properties files present (my Ant-fu is not strong enough). 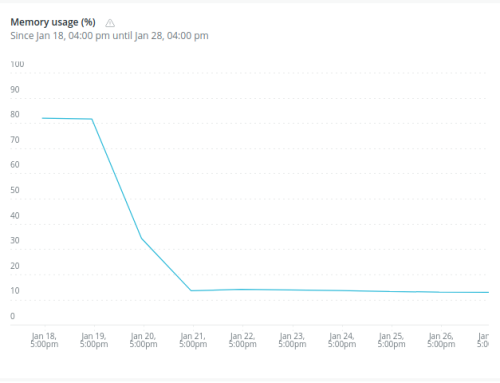 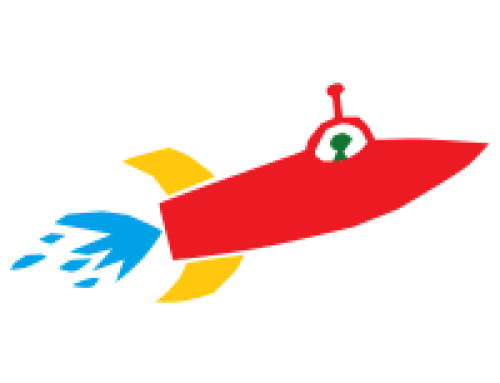 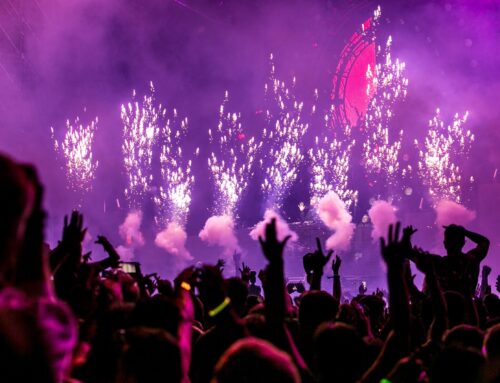 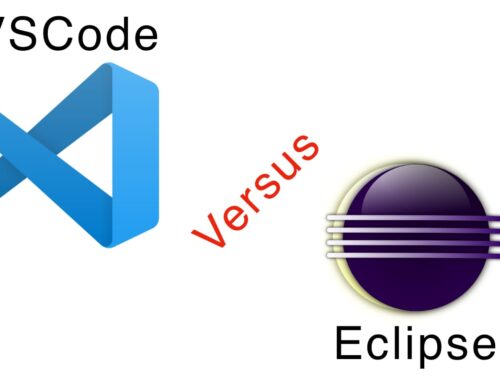 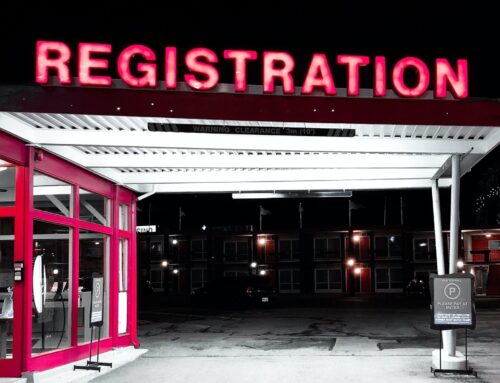